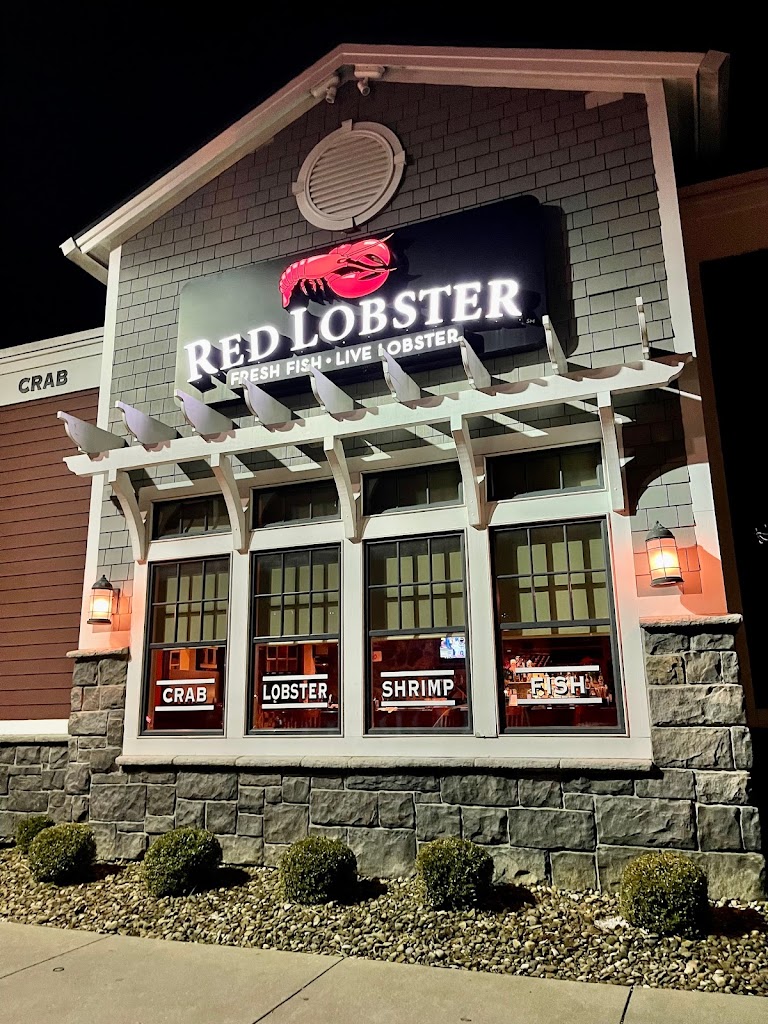 Stop by Red Lobster’s Huntington location for the best seafood in town. Click here or call (304) 529-4042 to learn about our menu, hours and directions.

Stop by Red Lobster’s Charleston location for the best seafood in town. Click here or call (304) 746-0744 to learn about our menu, hours and directions.

Indulge in great seafood at a Red Lobster in WV. Discover the best lobster, shrimp, and crab in town. Browse locations, menu, and hours!

Nairrita Majumder
Ordered 40$ worth food for online order.
… more
WV Almost Heaven (Montani Semper Liberi)
The most remarkable thing to us was the wait staff. They actually added to the ambience of our meal. Randall was extremely professional & courteous to a fault. He just made our meal so much more enjoyable. His attentiveness to detail was impeccable. We had just come from the hospital where a loved one had passed away. We said nothing of this to him. We never told him. Yet he was just what we needed at that moment. He wasn’t smothering, quite the opposite. We also learned he was a law student at WVU. He deserves an “atta-boy”. Thank you.
… more
RED CREEK
Went there about 8:15. Less than an hour before closing. Only time I’ve ever been to a Red Lobster. Wasn’t too crowded. Service was prompt. Service was good. Food was great. Endless shrimp. One major complaint. I wasn’t hungry enough to go for refills. See if you can rectify that situation.
… more
Ernie Meadows
Went during lobster fest and got the lobster dream it was done perfect and server rachel was delightful and kept checking to make sure things were good. This was one of the best times at a red lobster I’ve had. Good bloody Mary’s too
… more
Kimberly Martin
Best food I’ve had in a while! Took thw kiddos to celebrate the end of the school year & “A honor rolls” all 4-9 weeks! We all loved it!! Definitely a must go! Server was awesome & the kixs got to pet a Lobster!
… more
Jeff W
Im from the east coast and know sea food. The portions here are small. so for the price they charge you…lose. it is NOT fresh sea food. It s frozen. Staff are very friendly.
… more
Michelle Tomasi
It was early in the evening around 4:00pm. Business hadn’t picked up yet. Service and food was great. The only negative was getting seated. We stood at the desk at least 10min. Before we were greeted by a staff member.
… more
Peter Burian
Had dinner here at 6:30pm on March 1. A very nice, classy restaurant. We got seated immediately. . Waited longer than average for the server to bring the biscuits and ask for our drink order. My wife got her water fairly soon but I waited for another six minutes, after reminding our server that I was waiting for the beer. (A tall, slim young man with curly black hair, did not get his name.)
… more
John Yelcich
First I don’t mind paying good money for good food. I have had problems with the breading being thicker then the fish. Next I love wine with a good seafood meal. I hate being ripped off. I buy a glass of wine and it costs more than the bottle of wine cost. My preference is a mom and pop seafood place, but when I’m not near the coast, I have to settle for this.
… more
Nick Azzaro
This could have been a 4-5 star review if they had managers that knew what a WEST VIRGINIA Drivers License looked like. We ordered our drinks of course was ID’ed then waited 5 minutes and a manager came out claiming our ID’s were fake. I honestly thought he was joking but quickly realized he was serious. I never would have thought a manager of a store that serves alcohol in West Virginia would not know what a West Virginia ID looks like. When I asked if he was double checking everyones IDs he said yes. That was also a lie. Now he did apologize presumably when he realized that he was absolutely incorrect in his actions. But I should not be leaving Red Lobster feeling harassed and lied to. My advice is to just go to Olive Garden where the managers actually have experience and professionalism.
… more
… View more