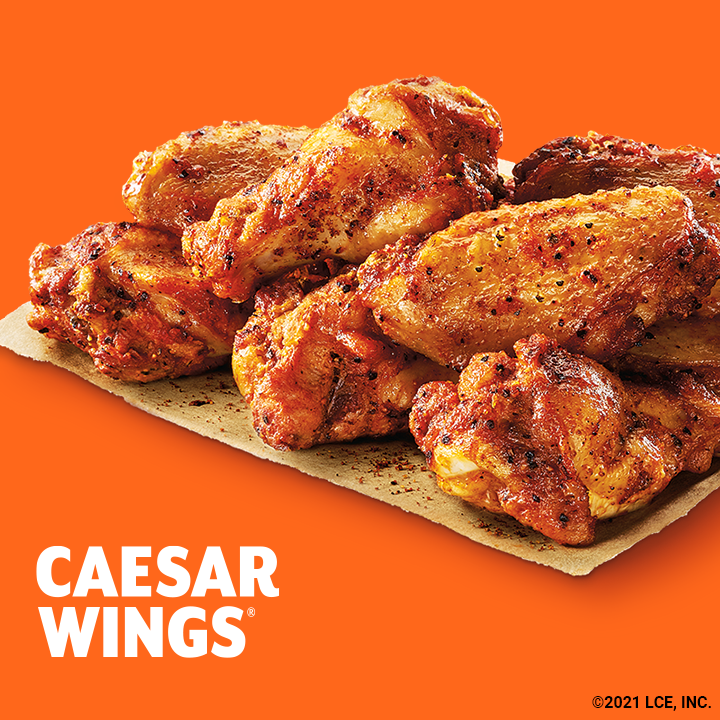 Welcome! Our Little Caesars is located at 6216 Commercial Way Weeki Wachee, FL 34613 You can find us online at www.littlecaesars.com or on our app.

jeffrey houser
I ordered and paid online for an estimated pick up time of 6:46. I arrived at 6:50 but had not yet received a notification that my order was ready. I proceeded inside and saw that they were very busy and short staffed. No worries, I don’t mind waiting a few extra minutes. 40 minutes later, I still have not received my order. A gentleman walks in orders a large pepperoni pizza (part of what my order included) and is served within 5 minutes. I asked the manager why that man was served before my order was completed, after waiting 40 minutes past it’s scheduled pick up time. He immediate, rude, and unnecessarily loud response was. ” I don’t know what you ordered, I asked who was next and he stepped up, I can give you a refund, or you need to step aside!” After a few seconds of back and forth I told him to give me the refund. He processed it and as I walked out shouted,”If anyone else wants a refund, I’ll be happy to give it!!” I understand being short staffed, but it doesn’t make an excuse for not being able to process your orders in a first come first serve manner. This man should not be in charge of running a restaurant let alone and customer service position.
… more
Michelle C
Avoid this location at all cost. The food is good but my issue is with the staff. It is a bunch of incompetent teens who look at you like you’re bothering them when they don’t have your order ready when it’s supposed to be. Also watch out while ordering through the app with this location. I ordered and got a confirmation that it was ready and in the portal and was charged but when I got there was told my order was never made and they they didn’t have the stuff to make what I wanted. They wouldn’t even refund my money. Manager called me to try to make it right and I placed another order and guess what…they didn’t make that one either. I did a dispute with my bank and got my money back. Do yourself a favor and just order from Domino’s.
… more
Derrick Ray
There was only 2 staff and neither one had gloves or hair nets. They had their hands on everything and didn’t even think about washing their hands. Not sure if it’s been like this lately but avoid the night shift. The cashier seem like he’s a good person but I can’t accept this
… more
Abby Peacock
Four star review just because the location of this Little Caesars is kind of sketchy. The food is usually good, especially if you place an order and it’s freshly made.
… more
Sheena Taylor
First time being here and the last. I dont do reviews but this was gross. It took over 35 mins for a “hot and ready” that was cold..burnt, barely cut. And the bread sticks didnt taste like little ceasers bread sticks at all.
… more
Zac Roush
Not as cheap as it used to be but not bad for cheap pizza. The cheesy garlic bread sticks were great! Kids loved the slices and sticks pizza
… more
Bruce Ciero
Had to try a fast pizza place today due to lack of time. Domino’s? Meh. Papa Johns? Ugh, no way! Little Caesars? It’s been awhile, but last time was good. Good choice, our vegetarian pizza was fresh, hot, and fast. Bravo guys, will be back again!
… more
Sharon Wilson
Manager Russell sat outside smoked 2 cigarettes, hands already looked disgusting came straight from outside backed to working on customer’s orders without washing his hands at all! Refuses to give me corporates number for complaint! Will definitely never eat here again! If I could give it 0 stars that’s what it would have been!!!!
… more
Stephanie Spencer
During prime time 6pm told 30 min on hot n ready pizzas that take 10 min to cook after standing 15 min in the lobby unaddressed with 2 other people that had been waiting for there orders online orders over 45 min not an apology nothing just told 30 min wait do I even want it as I left totally unacceptable
… more
jose diaz
Howie bread?extra most best I think not
… more
… View more