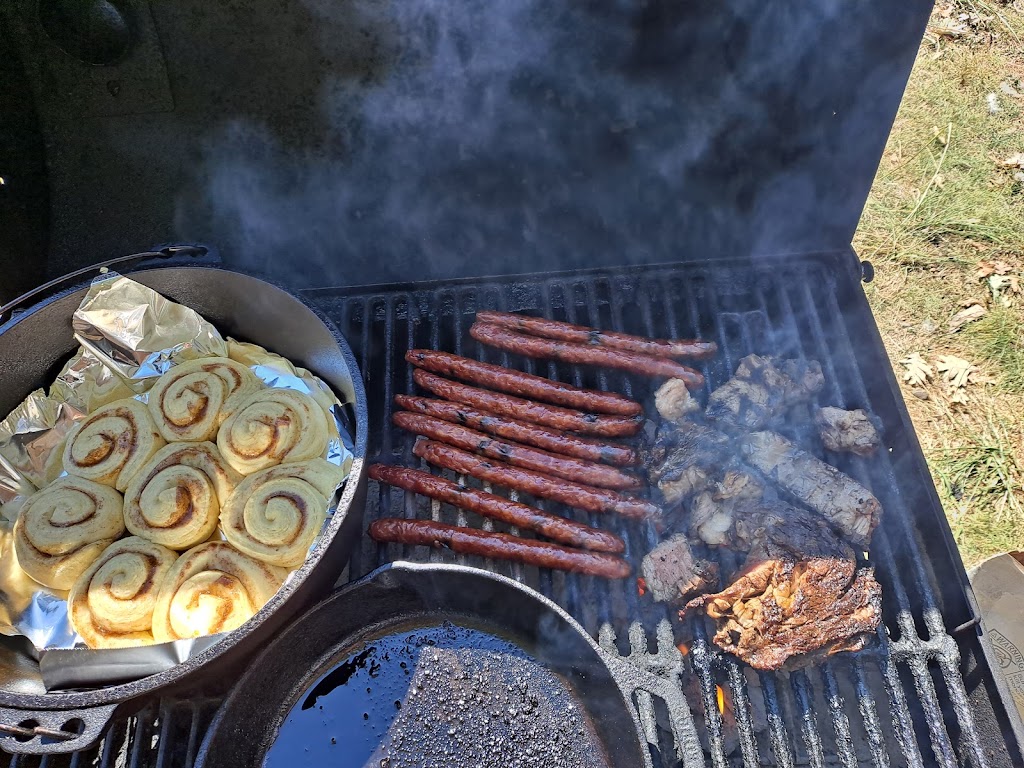 Red River Cafe, Denison, Texas. 1691 likes · 80 talking about this · 237 were here. Every morning we have freshly made breakfast sandwiches, and…

Jason Wilson
I went there last Monday night for the second time. The first time was right after they opened and food and service were both terrible but I assumed it was because they were new so I gave them a second chance a few weeks later. Round two was even worse. The waitress was rude, food was bland and cold, nothing was made the way we ordered it, one of the staff members (don’t know which one because nobody actually paid any attention to the poor child) had their 6-7 year old son there and he spent the entire time kicking his feet over the booth in front of us, continually striking my friend in the back of the head. I absolutely will not be back and I pray someone eventually steps in to take care of that poor kid.
… more
Kathy LeBeau
Food was wonderful and so was service.
… more
… View more