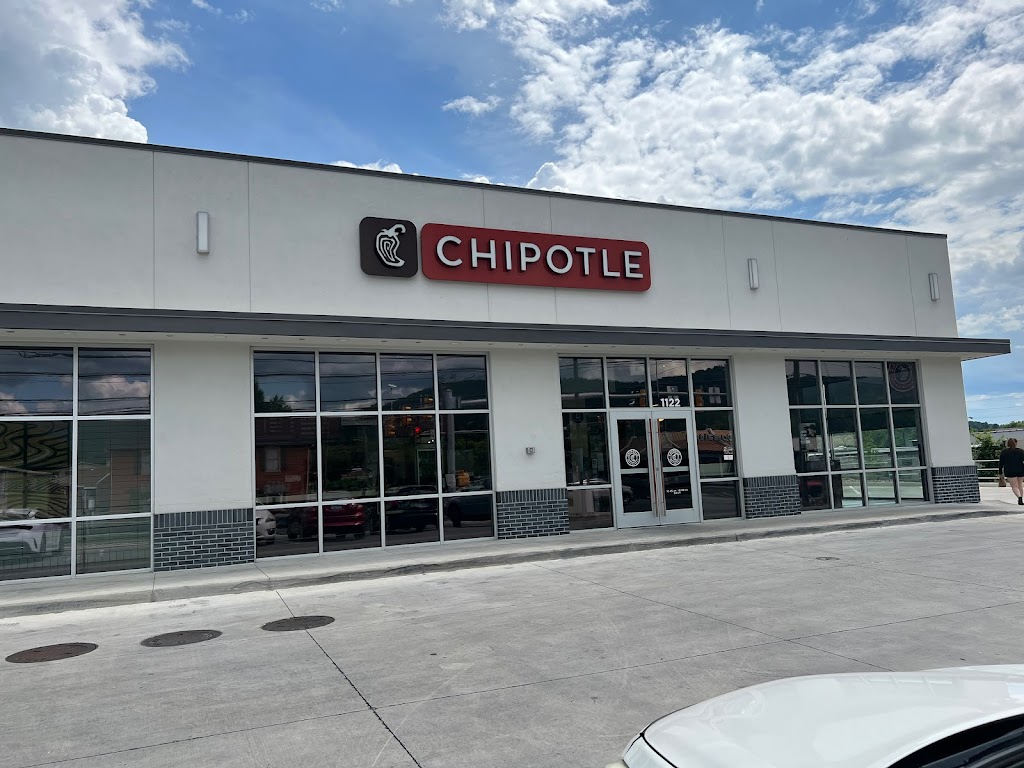 Fernando Jose
Took a few minutes to get served — and we were the first ones in line. (It was not during busy business hours).
… more
Katelyn Blevins
This isn’t the first time my partner ordered the quesadilla & received this poor excuse for one. Smaller then the portion size he used to get, folded incorrectly, and filled with dried-out meat & barely any cheese. Absolutely pathetic. How difficult is it to fold a tortilla in half and grill it? I wouldn’t be so upset if this wasn’t the 3rd time this has happened. Please properly train your staff on building menu items & when to replace old, dried out product.
… more
Lord Skeletor
Wow. Placed an order for full serving of steak and full chicken Cost me 14 bucks or so. Got home and noticed that my bowl was quite light. Saw no steak and almost zero chicken. Started pulling chicken out and found therr to be LESS than one TABLESPOON of chicken in it and ZERO steak. Man, I’m both upset and still hungry. What’s this about???
… more
Samlgrl L
Great food and service. Everything was fresh. Employees were very nice.
… more
Mz Nugent
Twice in a week and no guacamole. The place was so dirty, there was not one clean table to sit at. Had to get a sani cloth to wipe my own table. The hot line was out of products. No utensils stocked. Disaster! Worst of all, after the line was served, the employees were cheering and goofing off behind the line. This place needs to do better.
… more
Gabrielle Stengele
One of the less favorable Chipotles I’ve been to. The staff aren’t nearly as friendly as they are at many other locations. I had placed an online order for pickup. There were only a few customers when I arrived — two or three people currently being served — and it was pretty relaxed and empty for a Chipotle at around 5pm.
… more
Whitney Bradbury
Service is generally good here but they are usually out of at least one thing. I.E the corn salsa or sour cream. Shot in the dark as to the lobby being open, definitely DONT go through the drive thru. You’ll never get what you want. If you mobile order and they are out of something you just won’t get that item when you pick up, they won’t give you the option of replacements.
… more
Cynthia Nichols
Chipotle’s are usually nice, clean and friendly restaurants. This one is NOTHING like that. The employees were lackluster, the steak in the serving area looked like sawdust it was so old, the food was terrible and the restaurant was filthy. We will not go back as it was a waste of over $30.
… more
George Tolton
I wouldn’t go to this Chipotle if you expect a full menu. The last two times I went to this location they were out of multiple food items. Last time, they didn’t have chips. This time, they were out of steak, as well as many of the side items. Also this past visit, the staff were incredibly rude and slammed my chips on the counter as if ordering chips was a huge inconvenience. I’ve always been a fan of Chipotle, but after two bad experiences at this spot, I will take my business elsewhere.
… more
Abingdon Review
Another bad chipotle. Ordered using the App. Food was 30 minutes late. The order was wrong. How hard is it when you get it on computer. They put peppers and other veggies I did not ask for. I just don’t get these places.
… more
… View more