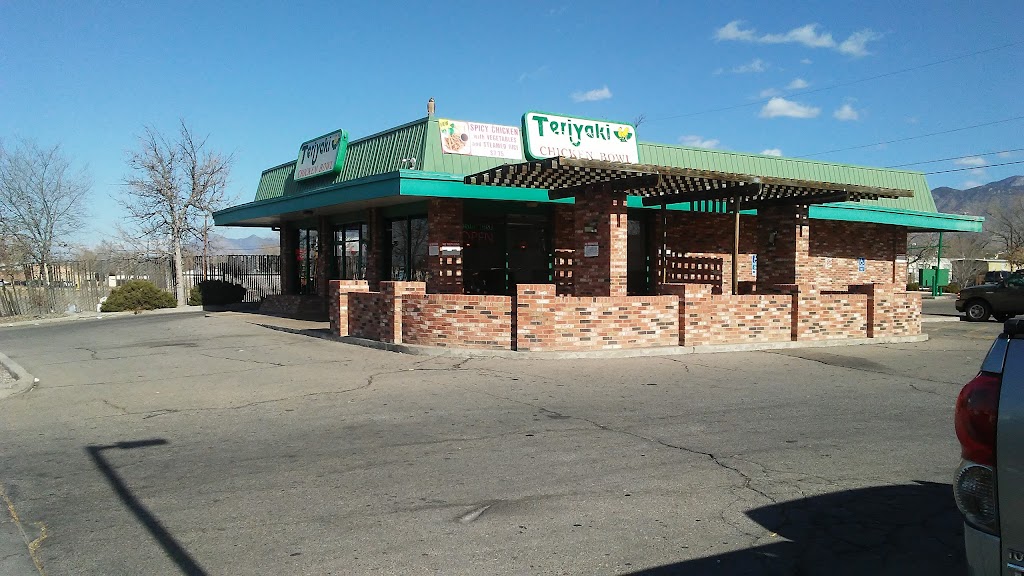 Zach Hines
I just wish they wouldn’t be so cheap on the sauce. If you sit inside you can squirt as much as you want in your container if you go through drive through they charge you for the little teeny tiny container. Don’t get me wrong I love the place
… more
Louis James
chicken flavor was excellent fried rice was excellent veggies were done just right. The garlic chili sauce is on point. Chicken dumplings were excellent. Glad I rediscovered this place
… more
Rob Roy
The place looks abandoned from the outside, but I figured what the heck, it’s been a while since I’ve been poisoned. I was pleasantly surprised to find the food quite tasty! Service was very friendly. Food was prepared fast, and the inside was actually clean. The owners need to spend some money on new furniture; I thought my butt was gonna crash through the dining booth seat! All in all I will eat there again, but only takeout.
… more
Elizabeth Salcido
Wow !!!!! What a difference it was today from last time, YUCK cheap tasting rice , THUS TIME! I knew It still existed the tasty food you’re known for and tasteful pulp crunchy vegetables!!! Thought we lost you YUUUUMMMY!!!! Up there with you’re 4th str. Teriyaki Chicken Bowl!!!!!!
… more
Nicole M.
Took my baby girl Angel, for a ride in the car and went to go spend time alone to eat some delicious food. The chicken was smothered in green chile but it was so damn good! She likes the rice n veggies and pink lemonade ❤
… more
Jessica Turner
They have discontinued many items that my family use to enjoy… The friendliness of the staff out weigh the lack of variety.. great healthy entrees same good portion and fresh produce.. thank you.
… more
Geena
I tried to eat here tonight. I pulled up at 7:25 pm, all Teriyaki Chicken bowl locations close at 8pm but this location didn’t let me sit in their lobby because they had to “mop.” They said I could go through the drive-thru, but I really wanted to sit and eat. This is inconvenient since I drive for Lyft and Uber and just barely got a break. I won’t ever go to this location again since they don’t care to open the lobby for customers. If this location is only meant for drive through, they shouldn’t even have a lobby then. Boo!
… more
Valerie Montoya
If possible I wouldn’t even give this place one star. Rude! They give a hard time about paying .27 for a dam sauce and when i finally get home across town the retards couldn’t even put it in the bag. Next time ill be sure to go eat REAL Chinese food. When I called the manager was so rude and unhelpful. I told him I would never buy for them and would make sure to write a review about it and all he did was laugh. Jokes on you fool
… more
curtis platero
Very bad service in drive thu. I basically had to yell through the damn mic. The dude that takes your order cares less and my order was wrong on 2 occasions. Inside could look better but hey it’s Very good food.
… more
Nadi Da
My son and I ordered from the drive thru yesterday. He asked a simple yes or no question; the guy was super rude and in a rush even though we were the only people there. He would cut us off in the middle of our ordering trying to repeat it back to us before we were finished placing the order. Once we were at the window paying we realized it was the same guy that was rude to us last time. He didn’t have a name tag, but he had his hair tied back in a ponytail and tattoos on his arms. I will be reporting him to the District office. He took our money, Didn’t speak to us at all and once he gave us our change back he leaned against the window sill with his back facing us. They seriously need customer service training at this location!
… more
… View more