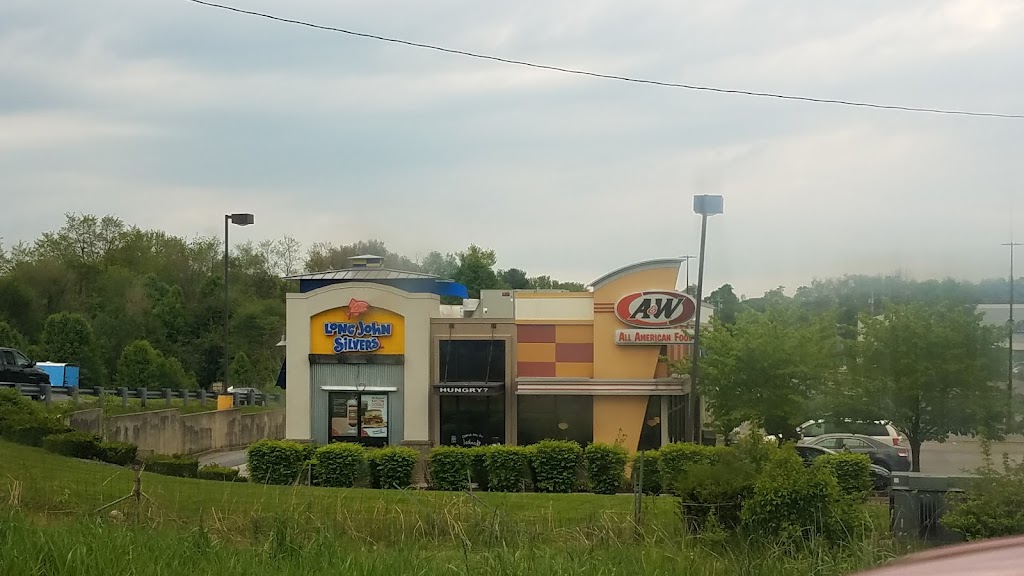 d mills
This location was AWFUL. We both ordered from the Long John’s side. Food was mediocre. There was nothing on the condiment station. No ketchup, BBQ sauce, tartar sauce, napkins, straws, or lids. Nothing! When we asked for napkins we were told they were on each table. Nope. Ours was empty along with 12 others around us. Only 5 tables actually had them. We asked for ketchup, BBQ sauce, & tartar sauce and received a very small ration of each. We aren’t in a depression yet, r we? Most of the tables still had food and trash on them. Food and trash all over the floor. Lastly, u could hear them laughing and giggling around the fryer area and someone screamed & laughed twice. Will never go back. It’s no wonder most of their stores r closed and others keep closing!!
… more
Valerie Turner
During the 1st visit, I placed a $76 online order, waited twenty minutes as instructed, and was told when I got to the window that they never received the order and there was nothing they could do despite me having the detailed order in an email confirmation and my card having already been charged. The person at the window stated she called her GM named January and was told that there was nothing they could do and I would have to contact the company I ordered from which was their website, not a third party. Because they are a franchise there was not a direct link to customer service or any way for me to cancel the order. After several phone calls and speaking to January she was able to have her “boss” refund my money. Due to the money being refunded, we decided to give it another try several days later, but ordering in person instead. We waited for several minutes in the drive thru then placed our order, parked and went inside to retrieve the items left out of the order, then went home to try to enjoy it. The fish and clam strips were nearly burnt and the burgers were dry and flavorless. Idk what’s going on at this location but they are doing it all wrong. 0 stars.
… more
D Benjamin
I ordered the shrimp with 2 different sides and a vanilla shake. The young lady said the total $17. What? She was charging me for 2 additional sides. No thank you. The employee was polite and professional but the cost of food was outrageous.
… more
Laurie Saunders
Really need to reboot or close down. They have tried for several years to limp along.
… more
Liana Holland
Food was ok, paid for 6 shrimp but only got 2. Fries were a little greasy. My boyfriend ordered a root beer float, he said it was awful but he said the A&W Burger he got was one of the best he’s ever had.
… more
Kristopher Hines
Food was decent, everything else was awful.
… more
jusDRYV
Maybe we just caught them on a bad day but it was a pretty bad experience all around. Dining room was dirty, and they where very disorganized in the kitchen. It’s pretty bad if you can tell from the lobby how bad it is in the kitchen. They where out of most things I wanted on the menu. I always liked this place but at this rate, they won’t be open much longer.
… more
Monte Kidwiler, jr
Very good service. The food was as expected to be. This place has a long reputation for being slow at the drive through, however today was rather quick.
… more
Jay Foley
Literally the worst. Long wait, greasy overcooked food. 12 pieces in the 16 piece meal(“because we do it by weight”)
… more
Francine Burrier
Food is sometimes cold and not very good. They are out of certain things sometimes. Not the best Long John Silvers. But not many around to enjoy. Hit or miss.
… more
… View more